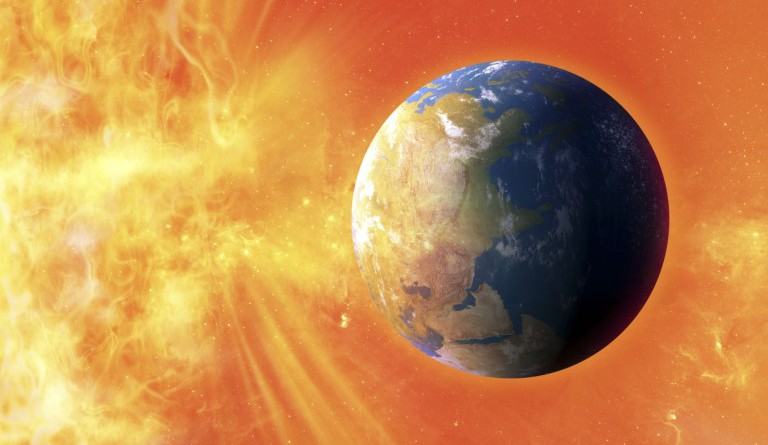 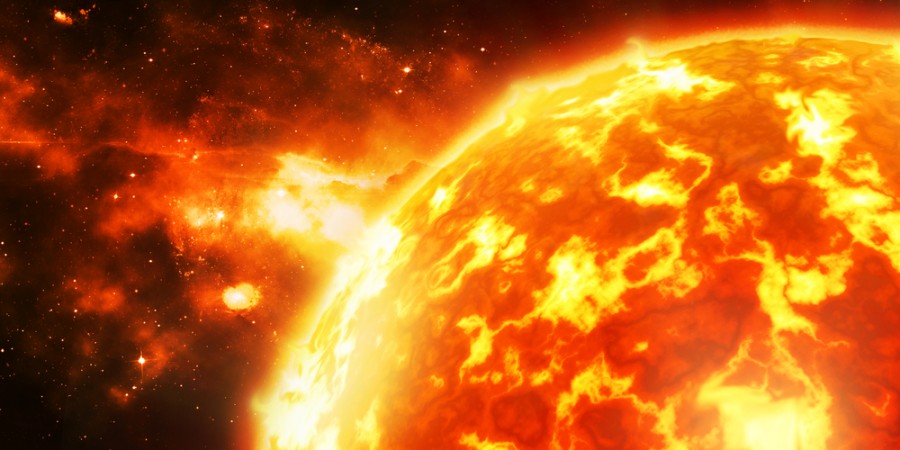 If you have ever witnessed the beauty of the skies in the northern hemisphere, you should be familiar with solar flares.  Solar flares shower the earth all of the time, and most make colors of the Aurora Borealis possible, but they are not always pretty and can also wreak havoc on our power grids and communication devices.   Imagine for a moment, if instead of sending out a solar flare to earth, the sun sent a super flare, which is 1000 times more powerful.

An international research team recently published a study discussing that possibility.  Their conclusion was that it would be devastating to all life on the blue planet.  If a super flare hit earth, it could damage power supplies across the planet, break down all communication, and would put the stability of our atmosphere in imminent danger.

Karoff spearheaded the international research team during the observation of almost 100,000 stars through a telescope in China.  The goal was to examine whether super flares are produced the same way as a standard solar flare.  If they are, they are formed when large magnetic fields on the surface of a star collapse and huge amounts of energy are released.

During the observation, they found out that 10% of the stars had a magnetic field similar to our own Sun.  This means that although it’s somehow doubtful that a super flare will erupt, there’s always the possibility. 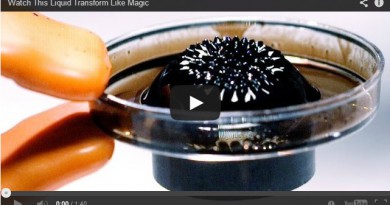 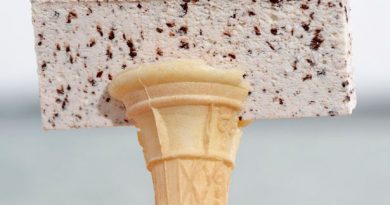 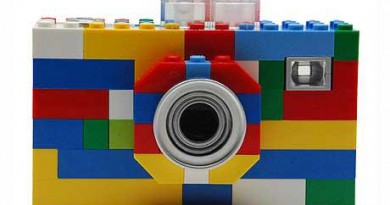