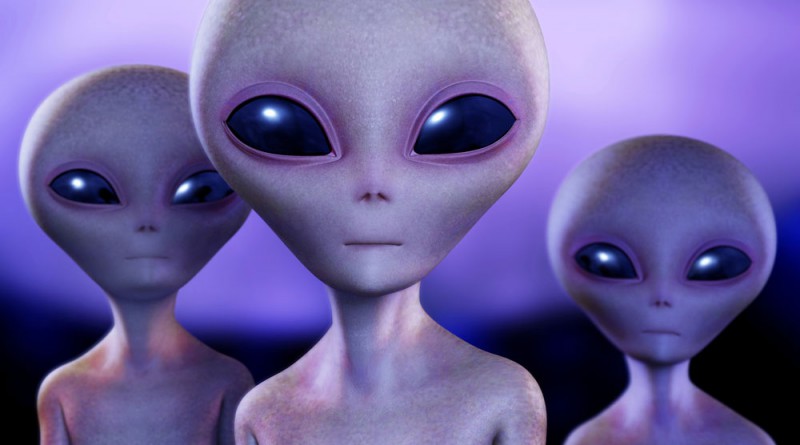 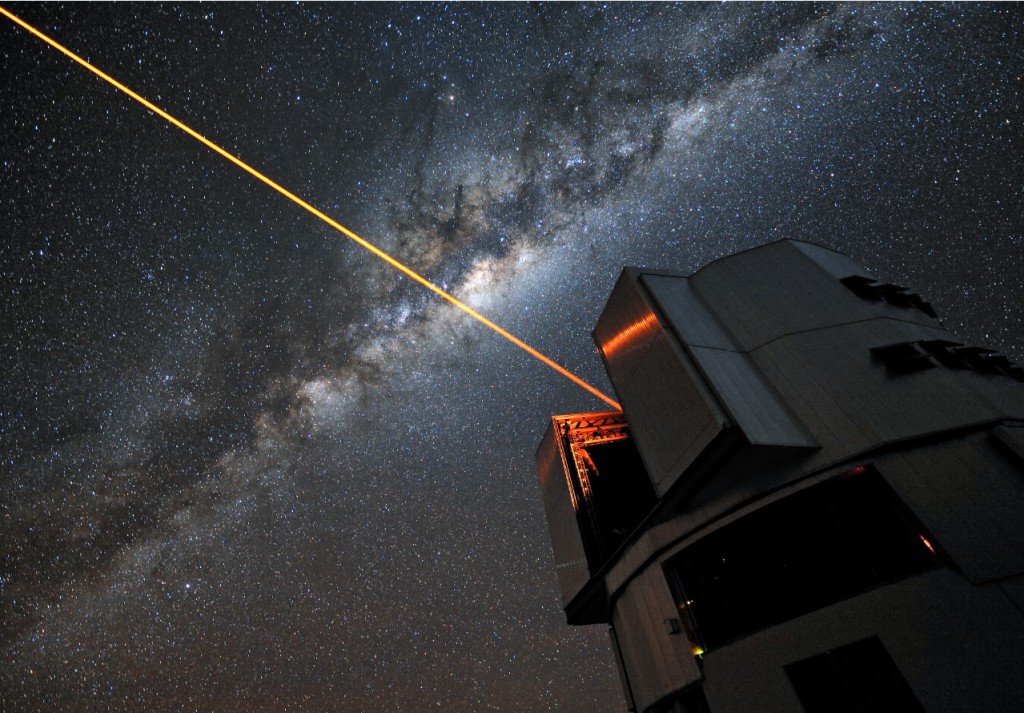 It happened in movies. It might happen in real life too. ALIENS INVADING EARTH. But there’s no need to worry, two astronomers from Columbia University already figured out a plan to keep aliens from finding us, and it’s nice to know we’ve got a plan straight from the source.

In their new paper, Professor David M. Kipping and Alan Teachey, proposed that lasers may be used as cloaking device to conceal the Earth from interested aliens. This is feasible by directing laser beams at star systems (where aliens might be living) as we compensate for the minor dimming of light that happens when the Earth crosses in front of the sun. The laser may be placed array around the earth or in space as a satellite.

It may be a far-fetched idea for some, but some scientists have already expressed concerns on the thought of aliens knowing we live here. Just like in movies, they would want to invade earth and get hold of our resources. Stephen Hawking, a prominent physicist, in fact, stated that advanced alien civilization might wipe out the entire human race easily. In his documentary series, he averred the risk of massive ships which may colonize our planet and ransack Earth’s resources.

In recent years, the Search for Extraterrestrial Intelligence (SETI) community has been listening for radio signals from alien civilizations. Others even suggested we should broadcast these signals to signify our existence. However, doing so would only expose humanity to imminent danger. This is the reason the cloaking laser proposal has been developed by Teachey and Kipping.

Although not everyone is convinced with the plan, the proponent researchers maintain their stand that our current technology is able to emit a 30-megawatt laser for 10 hours once a year which is enough to conceal our signal in visible light. This amount of energy is equivalent to the energy used in running 70 houses in one year.

Of course this would only shield us from the specific stars that we were hiding from.  If we happened to not zap that star with the laser, the whole plan falls apart.

Unbelievable facial modifications that you have to see to believe! 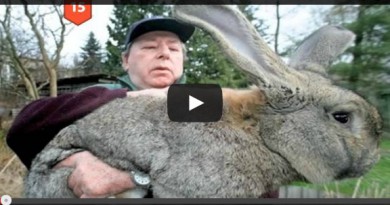 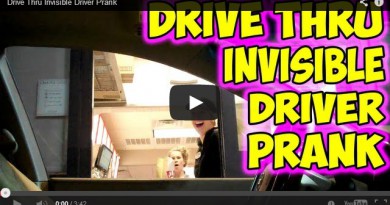