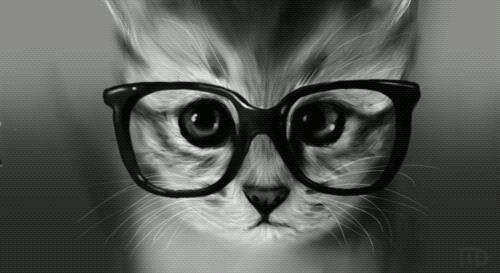 Cats may be regarded as simple, adorable pets that don’t have a care in the world.  However, scientists have discovered that there may be a bigger story behind the facade of these furry creatures.  A paper from Kyoto University theorized that cats may even have a rudimentary understanding of gravity.  The cats were not tested with pad and paper, but with an alternative test that measured the cats’ reactions. Pregnant cats meow a lot, so make sure you attend to their needs. 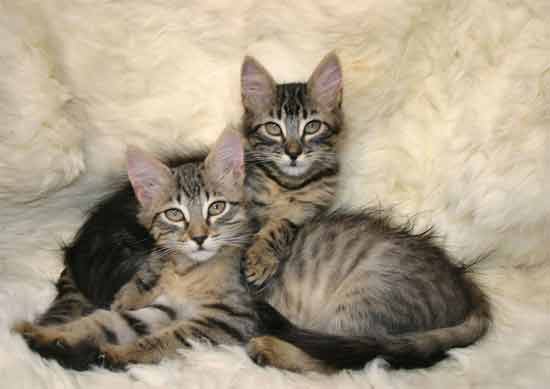 The researchers took a box, either with or without an object inside it, then shook it in front of 30 domestic cats. After shaking, the box will be tipped up and the contents inside would fall out.

Of course, an empty box won’t rattle, so researchers tried to trick the cats by playing rattling sounds when the box was empty.  To add further deceit and confusion,  some boxes that contained objects were shaken in ways to avoid noises.

The researchers monitored the reactions of cats and found that these cats spent more time staring at boxes with rattling noises – which is probably due to their understanding of cause and effect.

When a rattling noise was followed with no object falling out of the box, cats would glare at it even longer, which researchers credit to cats processing why their assumption was wrong.

This reaction may be linked to their understanding of gravity, and this isn’t the first time this notion has been speculated.
Researchers averred, “Some nonhuman animals have been shown to respond spontaneously in accordance with gravity which suggests that an innate tendency to react in accordance with the gravity rule may be common among mammals.” 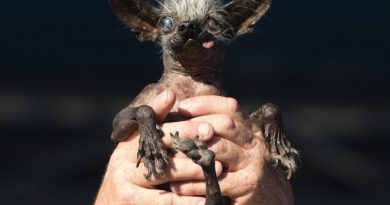