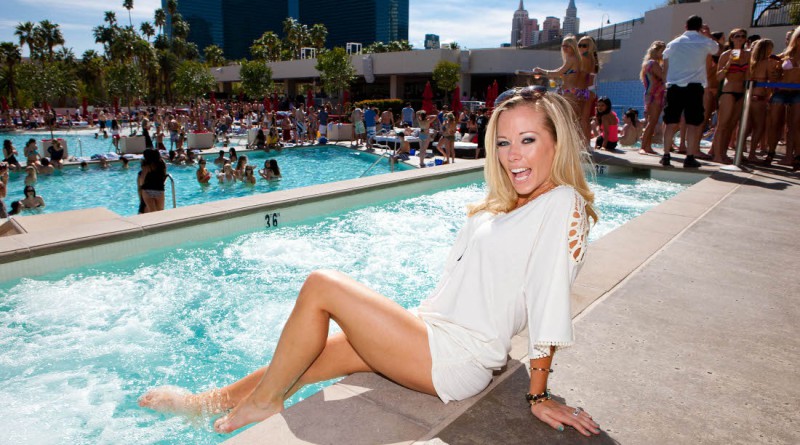 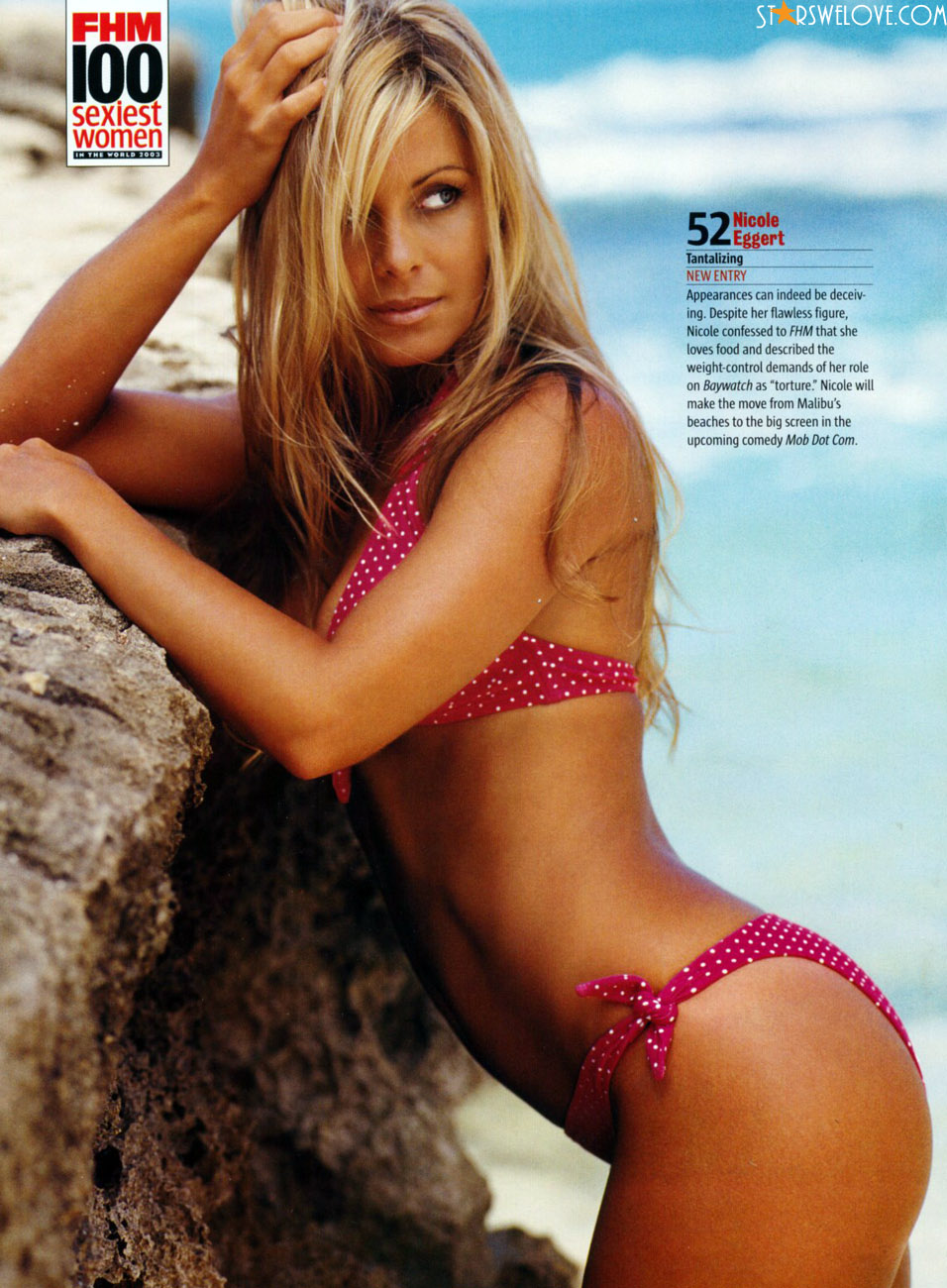 So who is going to be diving this year?  The list of men includes Former Husker Ndamukong Suh, Kareem Abdul-Jabbar, comedian Louie Anderson and Drake Bell.  There will be some women that should look pretty good in a swimsuit too.

Here is the list of girls that will appear:

Katherine Webb, with her new found fame, will be appearing on the show.

Nicole Eggert was a Baywatch Babe.  Now she’s over 40 and is going to put on a swimsuit and dive on television.  She has had some weight battles since her Baywatch years (as you can see in the pictures).  It should be interesting to see what level of fitness she shows up with in the spring.

Keshia Knight-Pulliam is the little girl from the Cosby Show. She will be 34 in the spring. 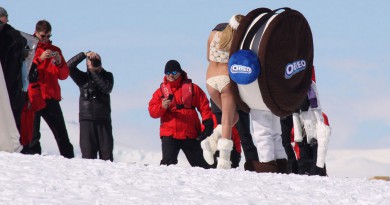 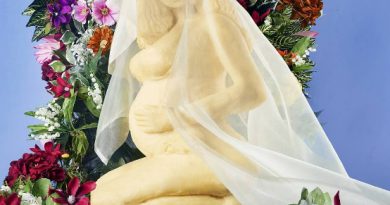 Check out this Beyonce Statue Made of Cheese 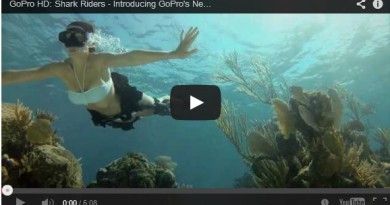