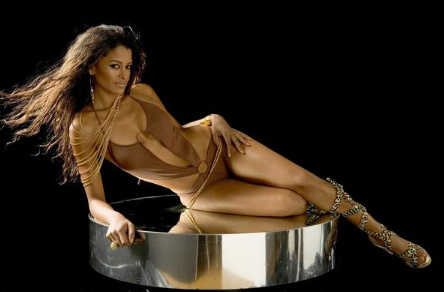 In our continuing coverage of Barker’s Beauties, the next model on our list is Claudia Jordan.  The Price is Right was the first mainstream television role that Claudia performed in.  She started on the show in 2001 and stayed until 2003.  Like other models on The Price is Right in the 90s and 2000s, Claudia managed to avoid controversy on the show.

She is also a radio personality.  She had her own weekly show on Sirius/XM satellite radio and now she co-hosts “Reach Around Radio”. 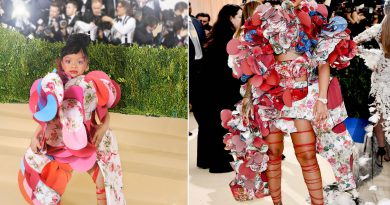 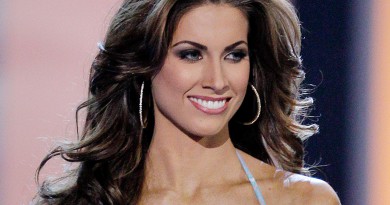 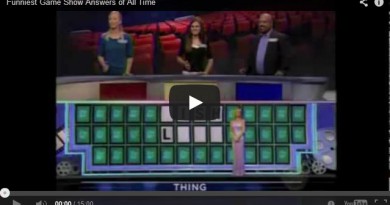 3 thoughts on “Claudia Jordan on The Price is Right”