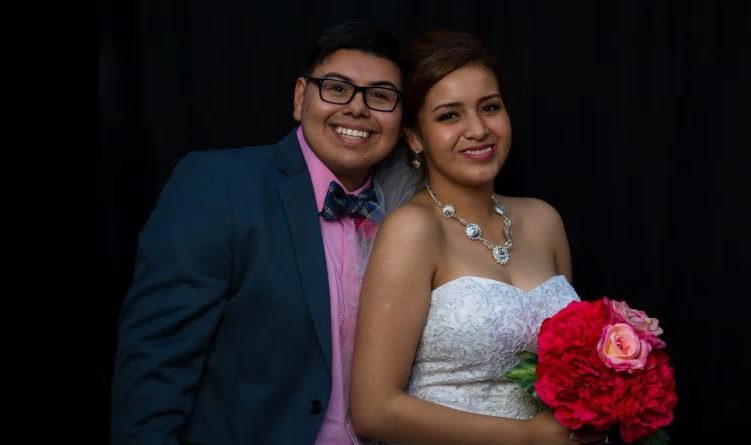 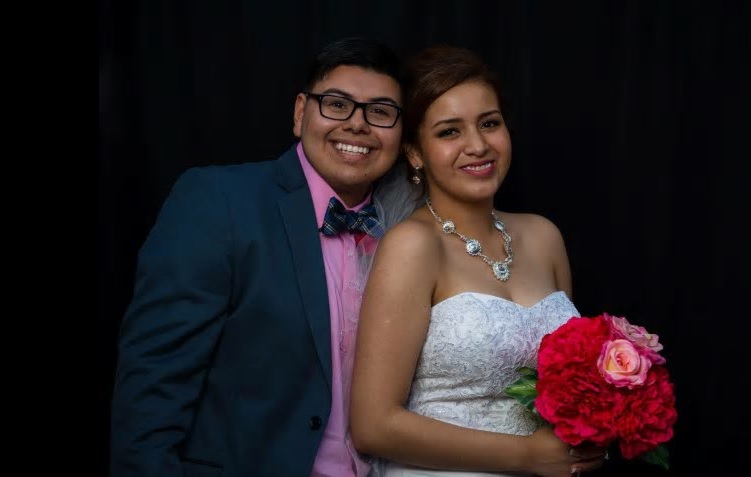 You celebrate anniversaries.  That’s for sure.  Most of the time, we even get our significant other a special present.  A couple living in Bedford, Texas is quite unique.  They celebrate each year by getting a new dog.

The 22-year old Neydi Romero and her husband 25-year old Carlos Romero recently celebrated their third year and now has three dogs.  What was once a coincidence is now a tradition for this couple.

Neydi shared how this tradition started.

For their third anniversary, they adopted Chewy. 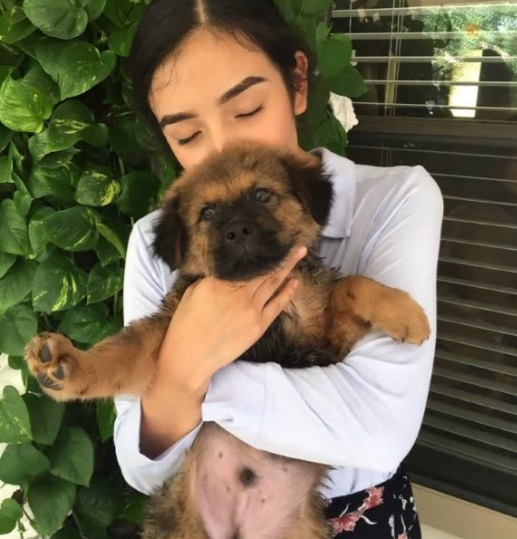 The couple’s inclination of adopting dogs comes from the fact that Neydi wasn’t allowed to take care of one when she was young.

“We’ve always liked dogs, but my mom never let me have them,” she explained. here is a fantastic read on getting your puppy trained at a  young age.

“As soon as I moved out and started my new life with Carlos, we knew we wanted a dog.”

Netizens were quick to react when this went viral.  Some say, the couple have “relationship goals” while others made fun of it posting photos of old couple with 50 or more dogs with captions like “And they lived happily ever after” and “50 years later.”

Whatever the netizens’ reactions are, the couple are happy with their decision and they know the responsibilities that come along by adopting dogs like buying high-quality dog food and cbd oil for dogs. 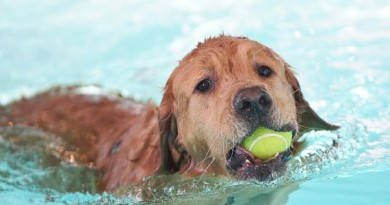 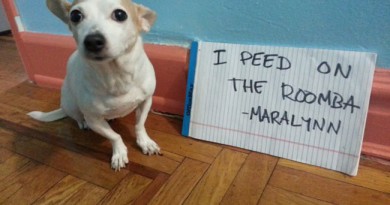 These Dogs Were Very Bad 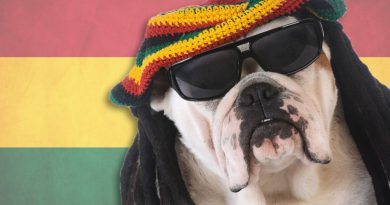 Just like humans, Dogs Love Chilling to Reggae too according to a Study