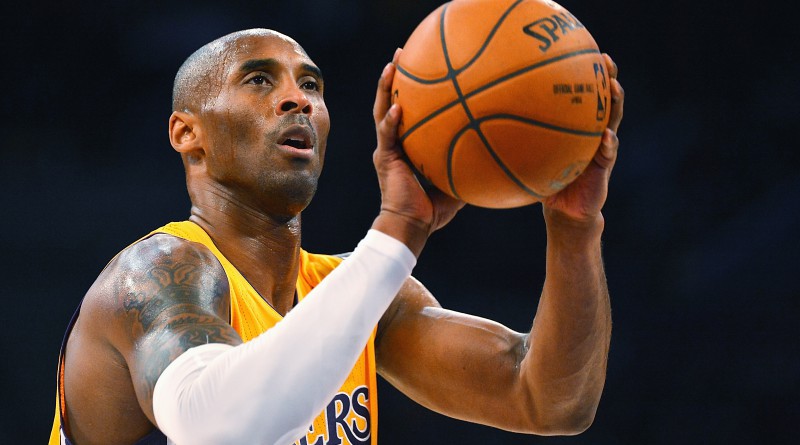 Playing in the last NBA game of his 20-year career, Kobe Bryant ended the night on a high note with a season-high 60 points in a 101-96 rush back win over Utah Jazz at the Staples Center in Los Angeles.  Legions of fans cheered in support for legendary Bryant’s farewell game. It was a poignant night for NBA history. Lakers iconic player, Magic Johnson, addressed the audience and presented a tribute video for Kobe.

In the special video, NBA legends including Dwayne Wade, Shaquille O’Neal, Steph Curry, Lebron James, Kevin Durant and Derek Fisher all gave Kobe their best wishes. Basketball superstar’s former Lakers teammate Lamar Odom also appeared on the screen, which brought some of the loudest applause from fans, “Bean, what’s up? It’s your little brother, L.O.,” Odom said. “Just want to tell you I love you. You got a great career. I’m proud to say I was right there with you. Carpe diem.”

After the game, Bryant spoke to a deafening crowd. “I can’t believe how fast 20 years went by. Man, this is crazy”, he said. “This is absolutely crazy… and to be standing at center court with you guys, my teammates behind me, appreciating the journey that we’ve been on – we’ve been through our ups, been through our downs. I think the most important part is we all stayed together throughout.”

The 18-time All-Star expressed his love to his family and to everyone who supported him. And he concluded with a smile, saying: “What can I say? Mamba out.” 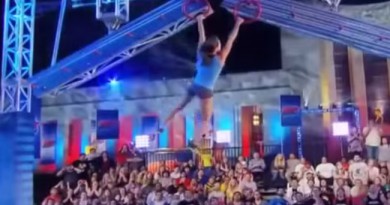 No Woman Has Ever Done This Before 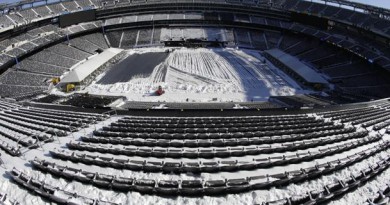 One of the coldest NFL games in history. 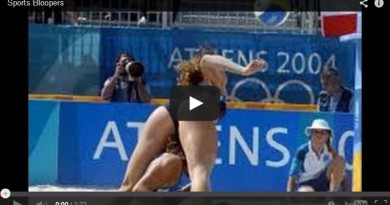