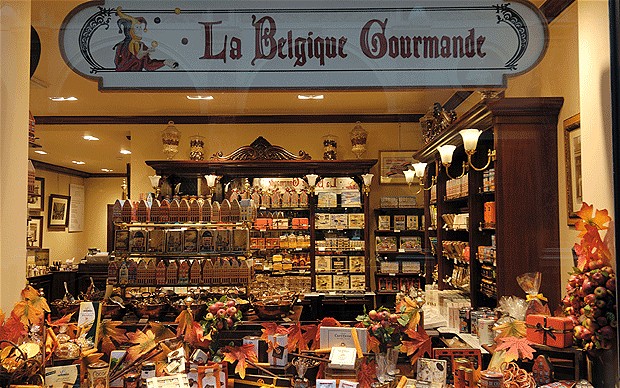 There are several categories of chocolate: White, Milk, Dark, Sweet, Semi-Sweet, Bittersweet, Unsweetened.  Each classification is based on content and purpose.

Because chocolate is so beloved, it can be found just about everywhere: candles, makeup, lotion, shampoo, clothing, and the list goes on.  The world loves chocolate.  (It might have something to do with the feel good chemicals that are released in the brain which chocolate is consumed.) 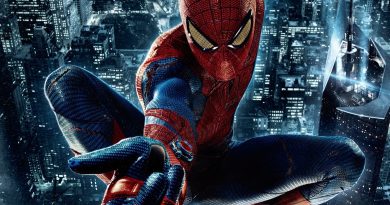 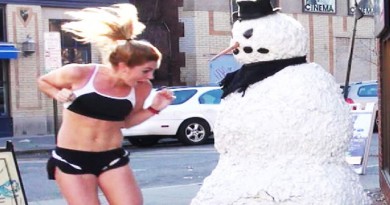 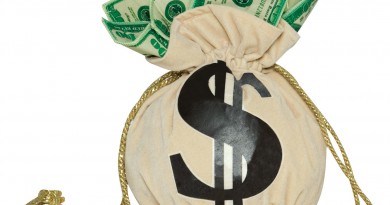