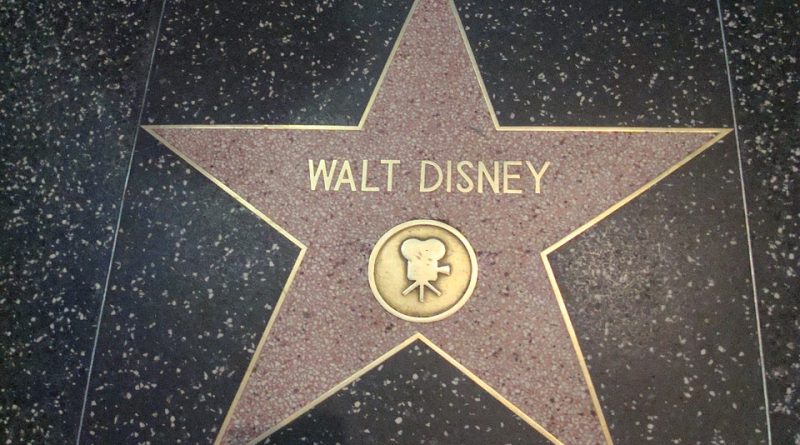 We think we know everything about Disney.  And while we’d like to think this studio only brings happiness in our lives, they also have a fair share of weird, creepy, and disturbing things.  You might not want to know this controversial stuff, but if you’re intrigued like us, go on and read this list. 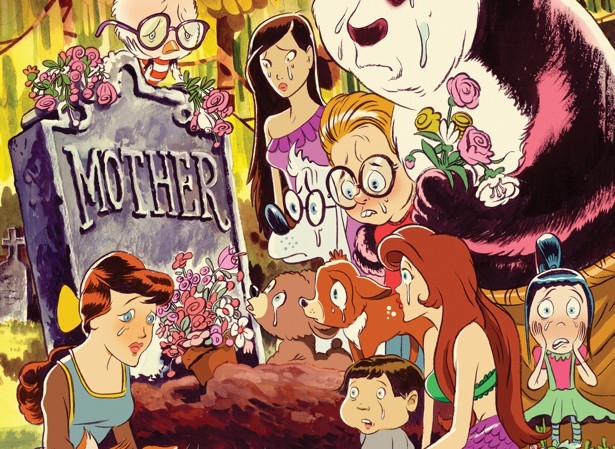 Ever wonder why almost all matriarchs are absent in Disney films?  See for example in Beauty and the Beast, Aladdin, Pocahontas, Cinderella, Bambi, The Fox and the Hound, and Finding Nemo?  In all of these movies, moms are either dead for unexplained reasons while others are never mentioned.  There is a devastating personal reason behind all these dead moms.

Walt’s mother, Flora Call Disney, unexpectedly died in a home that Walt had bought her from his earnings he made with Snow White and the Seven Dwarfs.  What’s more upsetting is Disney felt he was responsible for her mother’s death.  She was reportedly asphyxiated by their home’s faulty furnace which his studio repairmen weren’t able to fix. 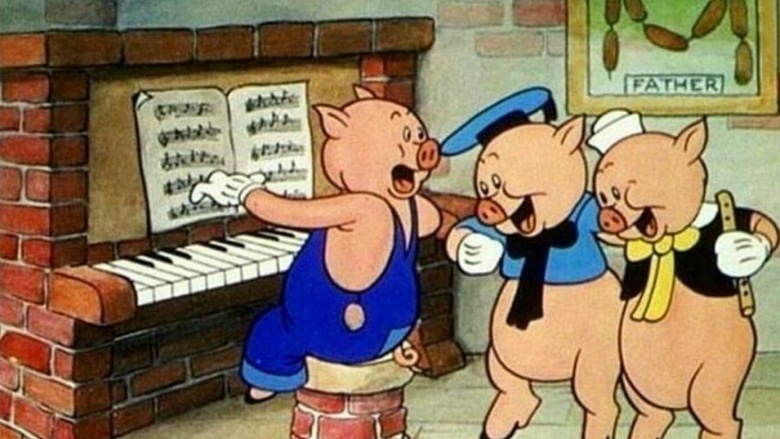 While the crowd was looking at these three cute little pigs playing and singing in this scene, some notice that portrait of a sausage at the back with text “Father.”  This obviously suggests the death of their father.  This low-key morbidity was made gloomier when a picture of their mother who was nursing seven piglets and not three was shown.  It makes us think the other four siblings also ended up in the slaughter house. 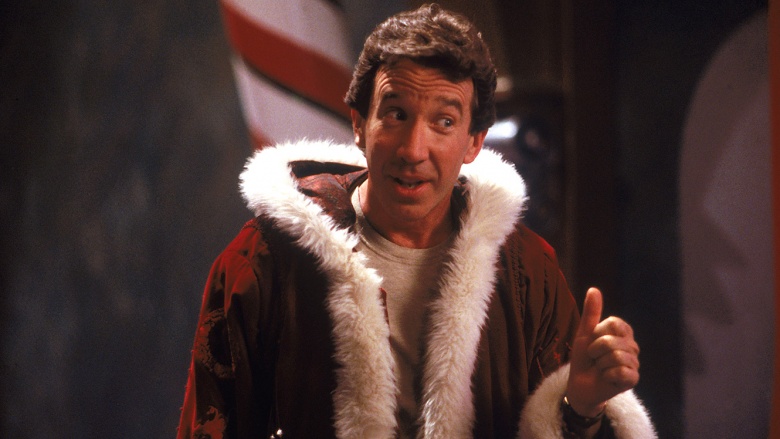 Whether they knew that this phone number is an actual sex hotline or not, Disney screwed up when they included this number in the film “The Santa Clause.” A scene in the film includes giving Scott Calvin a phone number where he could reach his ex wife.  He joked, “1-800-SPANK-ME?  I know that number.”

This is an operative sex hotline where callers are charged by the minute.  Unfortunately, children have reportedly dialed this number out of their curiosity. This dialogue was later changed to “1-800-POUND” in their DVD releases.

What supposedly said as “c’mon, good kitty, take off and go,” sounded like “good teenagers, take off your clothes.”  In the 1992 animated adventures, controversies arose when Aladdin was attempting to court Princess Jasmine in the balcony and was heard saying the latter phrase.

Actor Scott Weinger, who voiced the character, insisted that he never said those words.  However, the sound bite was more convincing than his denial. 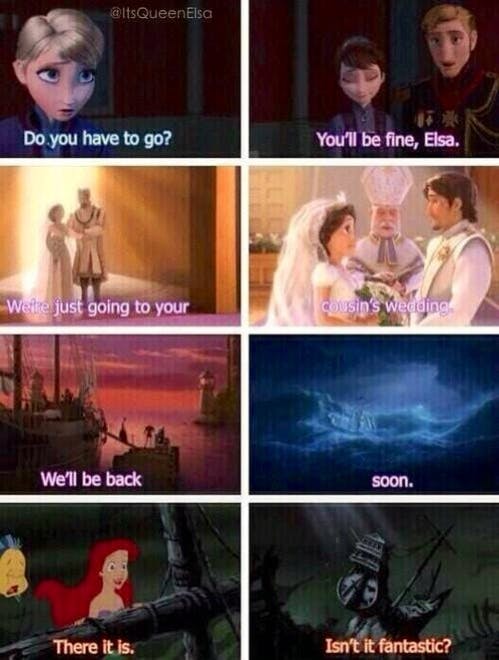 Parental deaths are quite common in Disney films.  Sometimes, it even sets the mood and the entire plot of the story just how it did in the film, Frozen.  Elsa and Anna’s parents, King and Queen of Arendelle, set out on the sea and never came back.  Not much was revealed in their death but a film that came out 20 years earlier may have the answer to it.

The theory is their voyage may have landed them at the bottom of the ocean where Ariel, the Little Mermaid, and her family lived.  This theory is founded on the fact that the boat from Frozen looked incredibly similar to the one in Little Mermaid.  The Tangled’s couple also had a cameo appearance in the new picture which suggests that the King and Queen may have been on their way to attend the couple’s wedding. 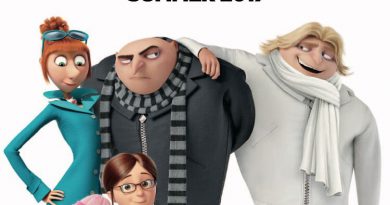 Despicable Me 3 will have more minions and another Gru? 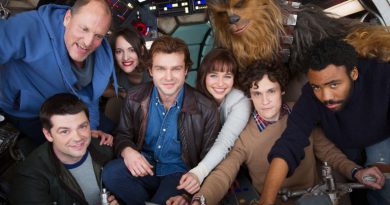 The Hans Solo Movie: The Star Wars Film We’ll Never Get To See