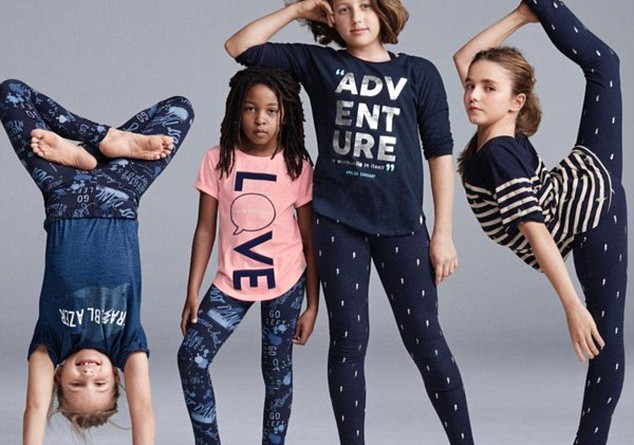 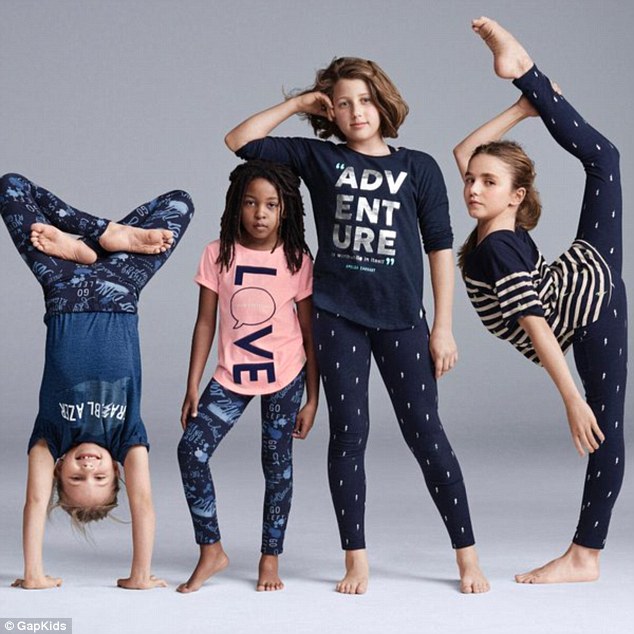 A new ad for GAP kids clothing has received all sorts of backlash for the artistic positioning of one child in the picture.   In this clothing campaign, the slogan is about girls who can do anything, and if you pay attention to all of the pictures in the campaign, these girls are quite talented gymnasts, all of them.

The backlash reared its ugly head because many people believe that it is a travesty the photographer placed the short colored child in the center of the picture and asked the taller white girl to rest her arm on her head.  In all of the posts that speak out against the blatant racism displayed by this picture, not one shows the other GAP picture of the taller colored child resting her head on the shorter Caucasian child.

*Note: There hasn’t been any backlash or much discussion about the placement of the children in this picture…….The question that really needs answered, “Is this campaign art or racism?”

Historically, art can really be anything.  It is up to interpretation of the artist.  In fact, if you see racism in art, that could very possibly make you overtly racist because you could be seeing something the artist did not.

The following discussions around placement of children in clothing advertisement because of this ad, really make me question our current culture.  “Have we become so PC (politically correct) that we are even more discriminatory against one another?”

As for racism, there is a clear definition: the belief that all members of each race possess characteristics or abilities specific to that race, especially so as to distinguish it as inferior or superior to another race or races.  While these pictures have drawn attention to GAP advertising, I hardly see a consistent theme that any of the children in the pictures are placed in a positi 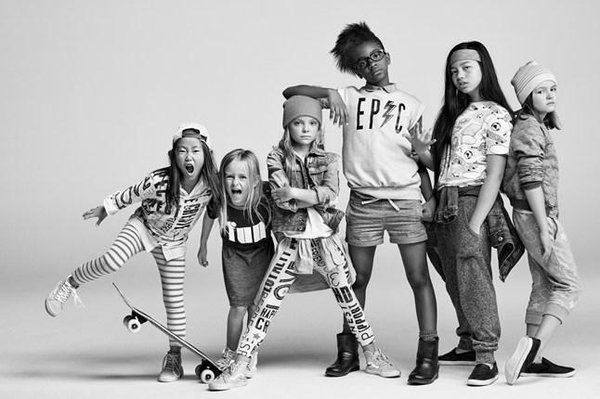 on that makes them inferior or superior to each other or any other child.   If ALL of the pictures or even a majority placed any one of the children in a consistently compromising position, then I would have to argue against the ad.  As it stands, there are several pictures available and none appear to be degrading in any way, at least to most of the sane people I know……  In fact, pictorial placement isn’t much different than arranging a centerpiece above your mantle.  You arrange the subjects in the most visually pleasing position relative to height a width, and then capture the image.  After all, this really is about advertising and selling clothing, not anything else.

What do you think? 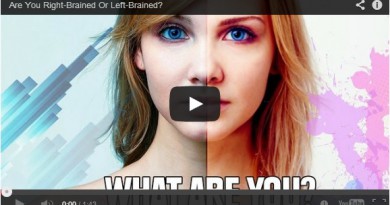 Are you Right or Left brain dominant? 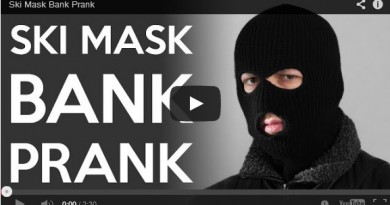 Just in case you ever wondered what would happen if you decided to wear a ski mask the next time you go to the bank. Hilarious!

Amazing Fireman brings kitten back from the brink of death.