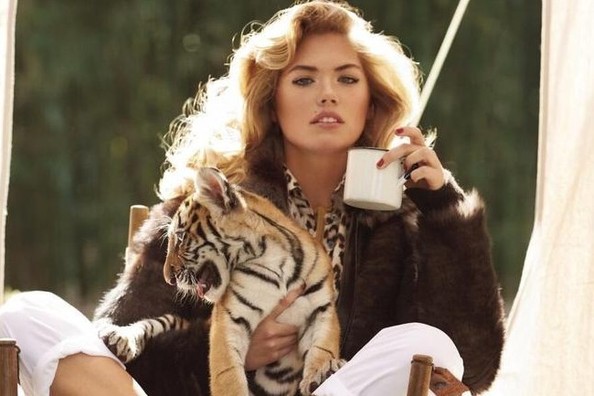 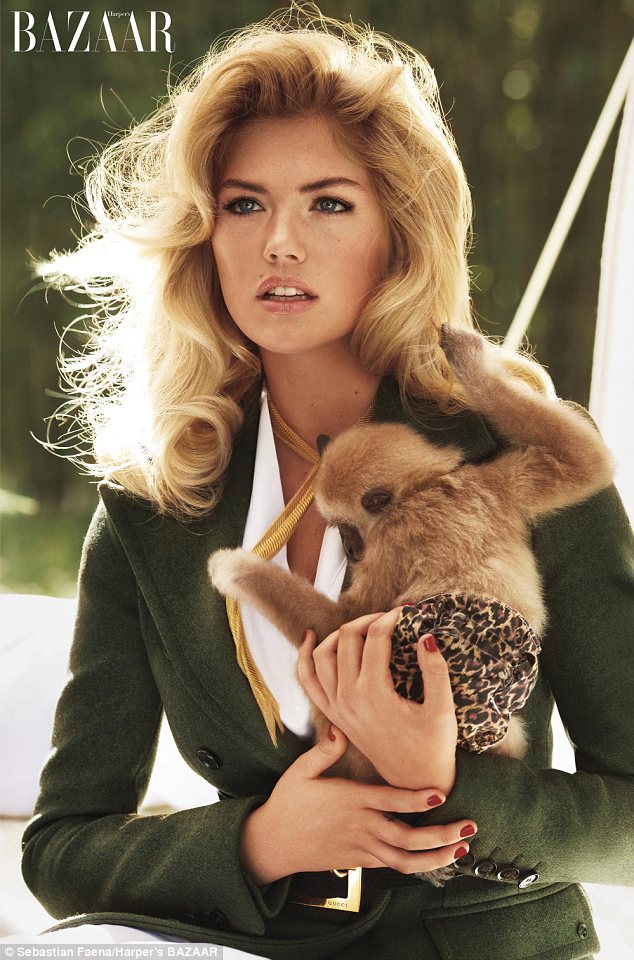 Kate Upton recently did a photo shoot for Harper’s Bazaar that is scheduled to appear in all 26 international editions of the magazine. The shoot features Upton with various baby animals and of course, this has PETA upset. Their complaint is that these animals are being treated as props. I agree they are being treated like props. Is this a bad thing? The animals don’t look like they mind, but is it dangerous?

PETA claims they are concerned with the animals well-being: ‘The gibbon featured in the photographs is an infant and should be with his mother at all times. Besides the emotional trauma that he has undoubtedly suffered as a result of the separation, his delicate immune system is still developing, and he is susceptible to illnesses that humans carry.’

I can see where they are going with this. Traumatizing a poor animal by tearing it away from it’s mother would be a horrible thing. Is this what happened? Did PETA look into the situation to see if this is what happened, or are they wildly making accusations that are really not based on any facts?

PETA didn’t get their facts straight, like usual, and didn’t bother to investigate the situation.

So PETA, that pretty much invalids your argument about the gibbon being with it’s mother at all times and that he is susceptible to illnesses that humans carry. He is around humans all the time. I’m not sure, but I don’t think Kate Upton is carrying any strange diseases that these animals haven’t already been exposed to.

The animals were accompanied by full time veterinarians and licensed handlers, who are definitely qualified to look after the animals. There was no harm to the animals whatsoever. I am an environmentalist and I support animals rights but I could never support PETA. They make sensational, false accusations without checking facts just to get in the news and have something to complain about. I would much rather support an organization such as the Zoological Wildlife Foundation who is obviously taking great care of these animals.

PETA, if you want to protect animals and have people support you, you really need to develop a little honest and integrity and quit being so sensational. 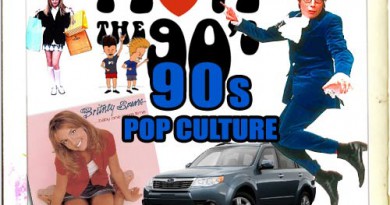 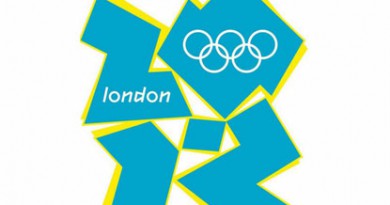 Watch these people walk on water……..or perhaps it is something else?