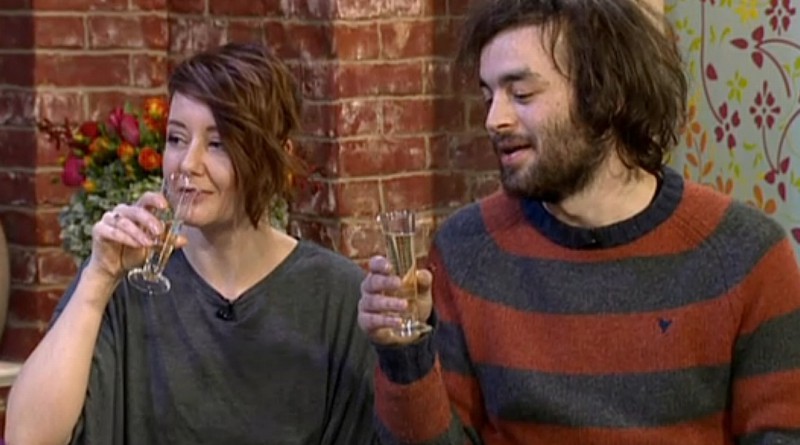 After a pee drinking couple (yes, that would be human urine but they drink their own not each others) appeared on ITVs Morning show, grossed out viewers took to twitter to express their disgust, complaining that it was ‘too much’ for morning television and it was ‘stomach churning’. We have to agree. We will stick to coffee and juice. 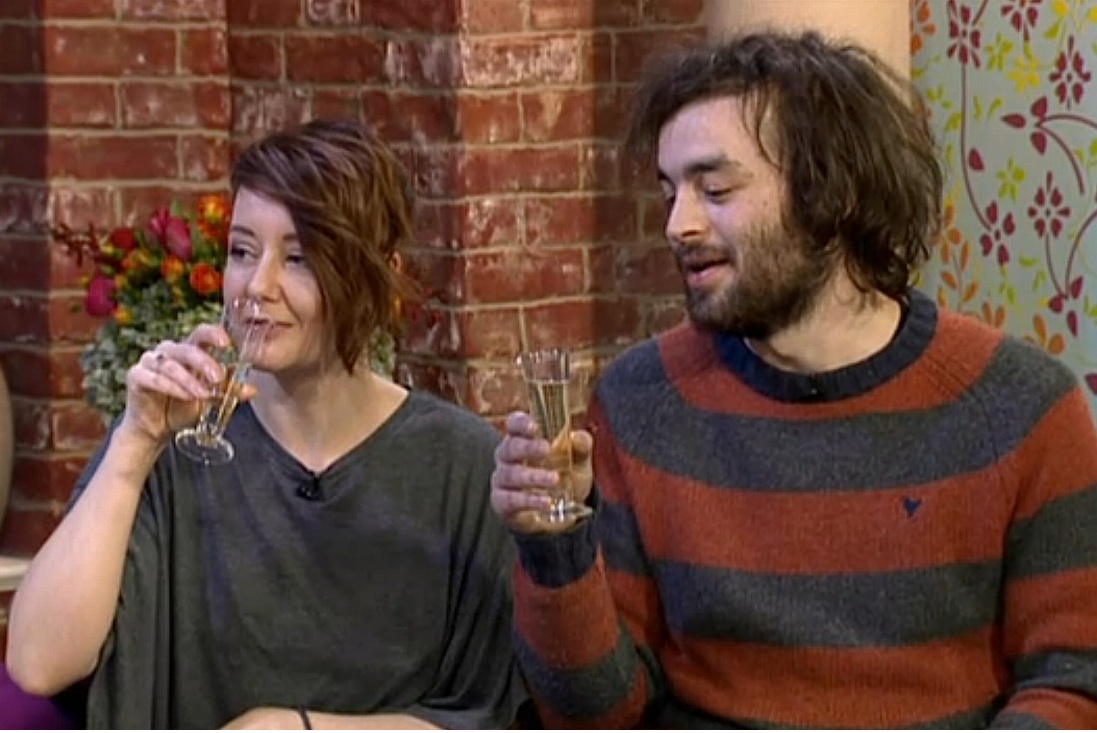 You may be asking yourself, why would anyone drink pee?
This couple swears that drinking urine has amazing health benefits. According to our research, the medical benefits of drinking urine are inconclusive. 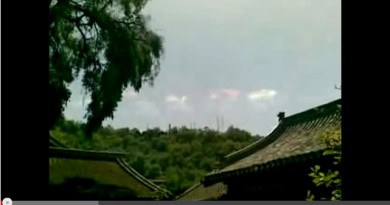 The next time you see lights in the sky like this, an earthquake may soon be coming! 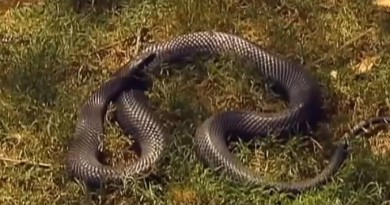 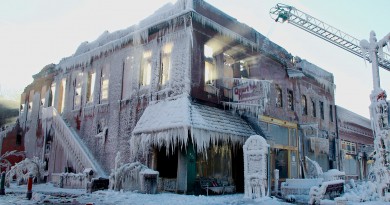 The Amazing Wonders of the Polar Vortex in Pictures