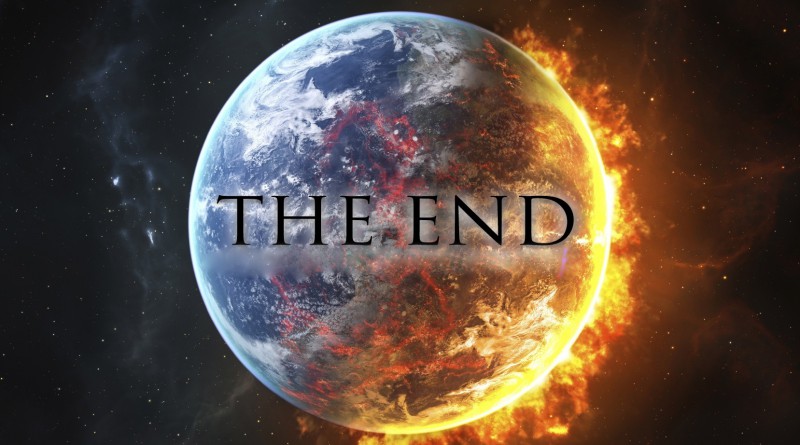 No doubt if you’ve perused the web today, watched TV, or surfed Facebook, you’ve been exposed to countless stories of famous people either trying to get pregnant, giving birth, showing off their lost baby weight, about to give birth, or announcing their blissful impending baby joy. Long gone are the days when the famous would go into hiding for months at a time, so that no one would see them or even know they were pregnant. We are surrounded with corruption, disaster, and war; yet, our daily news is full of celebrity bump watches,

Christina Aguilera announcing that she gave birth to a baby girl  …….

or Scarlett Johansson showing of her bump while walking down the street eating ice cream. 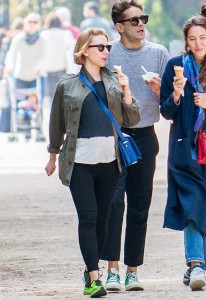 What gives and who cares? Since when did pregnancy become newsworthy? At one time, the human race was on a path for greatness. Now, it is on a path similar to that shown in the 2006 satirical movie, ‘Idiocracy’.

I believe our story begins with the TV show, ‘Survivor’ and equally culpable is the Kardashian clan. These changes marked the beginning of the end. As soon as network TV could replace quality programming with low budget quantity, watching TV became mind numbing, and as soon as becoming famous made you rich and launched you into celebrity status, the news was flooded with selfies and dribble. These people have mastered the art of self promotion at the expense of humankind. They have become the role models of the next generation which makes the future a bleak prospect…… 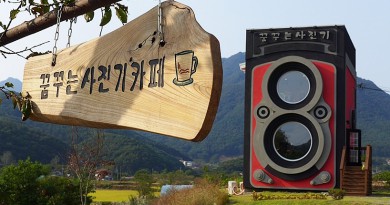 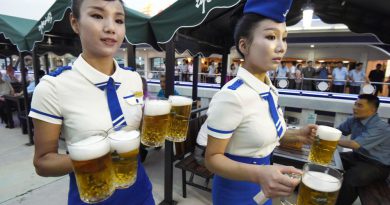